The Australian Music Vault is proud to honour the achievements of the 2018 National Indigenous Music Awards (NIMA) Hall of Fame inductee, Roger Knox. The NIMAs are recognised as Australia’s most prominent showcase of Indigenous Australian music from across the country. The Awards celebrate the achievements of both emerging and established artists, and have recognised the lifetime achievements of many artists including Kutcha Edwards, Vic Simms, Henry “Seaman” Dan, Archie Roach, Auriel Andrew, Jimmy Little, Coloured Stone, No Fixed Address and Warumpi Band among many others.

In a career spanning four decades, Roger Knox’s music has brought joy and healing to audiences in remote communities and capital cities, and in prisons throughout Australia, Canada and North America. Born in Moree in 1948, Roger Knox grew up on the Toomelah Aboriginal Mission Station on the Queensland/New South Wales border, a proud member of the Gomeroi Nation. Life on the Mission with his 11 siblings was tough but Roger found comfort in music both in church, where his Grandmother was a Sunday School teacher, and around the campfire where his family and community sang gospel and country and western songs.

“That sort of music I knew growing up with was them old gospel songs and even today, I still, I come home after a long trip maybe 2 o'clock in the morning and I can't settle down and relax, I just get the guitar out and I just sit there and sing some of these old gospel songs. And that's the music we knew, you know. We’d just gather, singing, and these old songs would turn into medleys and have hand clapping, it was fantastic.” 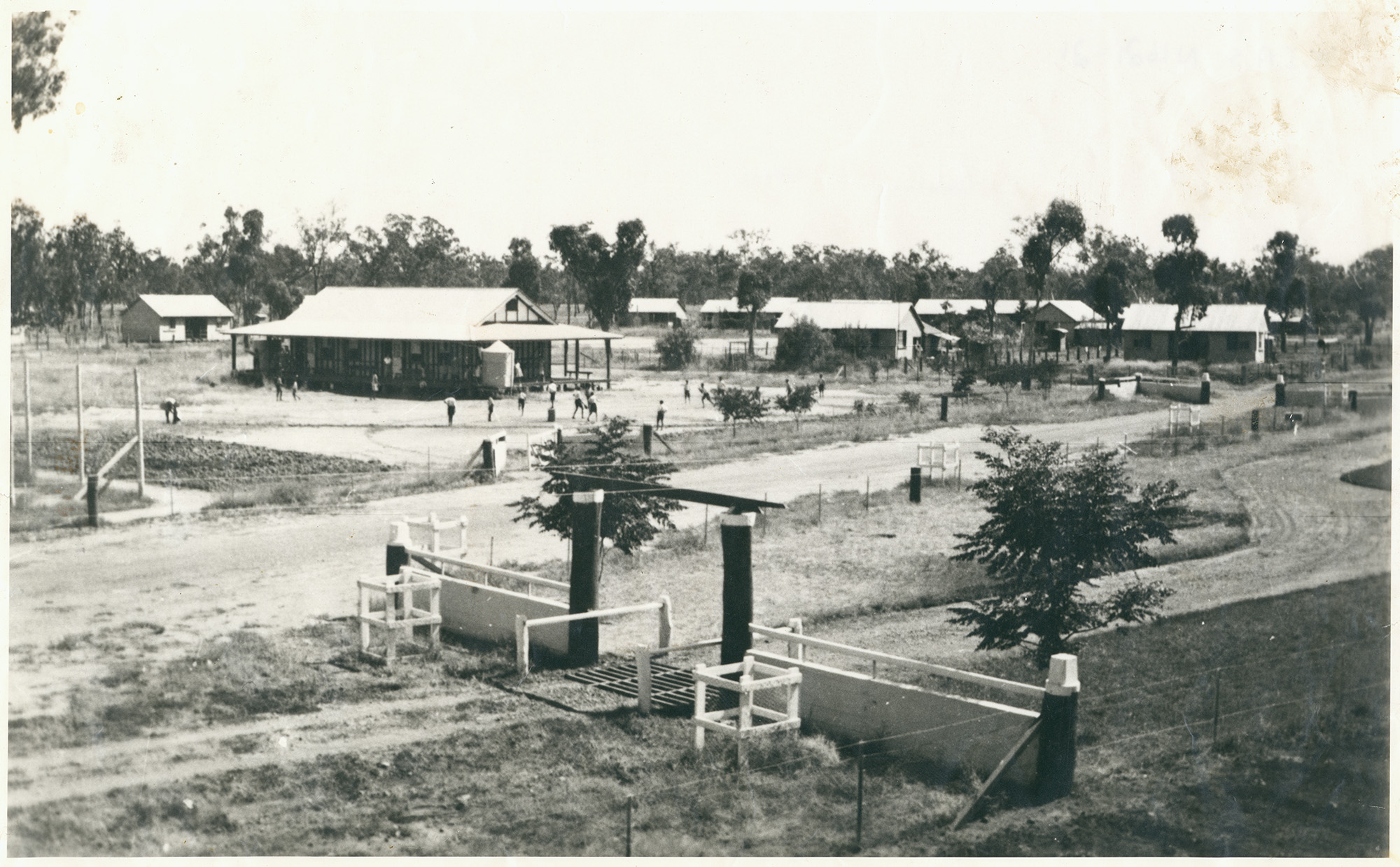 At age 17, Roger moved to Tamworth where he spent ten years working, raising a family and honing his craft singing and playing guitar. Roger had his first taste of performing at local haunt, Joe Maguire’s pub, and he was a regular performer at community events and talent shows before being spotted by promoter Bryan Young in 1980.

A professional career beckoned as Roger joined Young’s touring group visiting remote communities across a wide sweep of northern and central Australia, however, tragedy struck the group the following year when the party was involved in two separate light airplane accidents on one day. 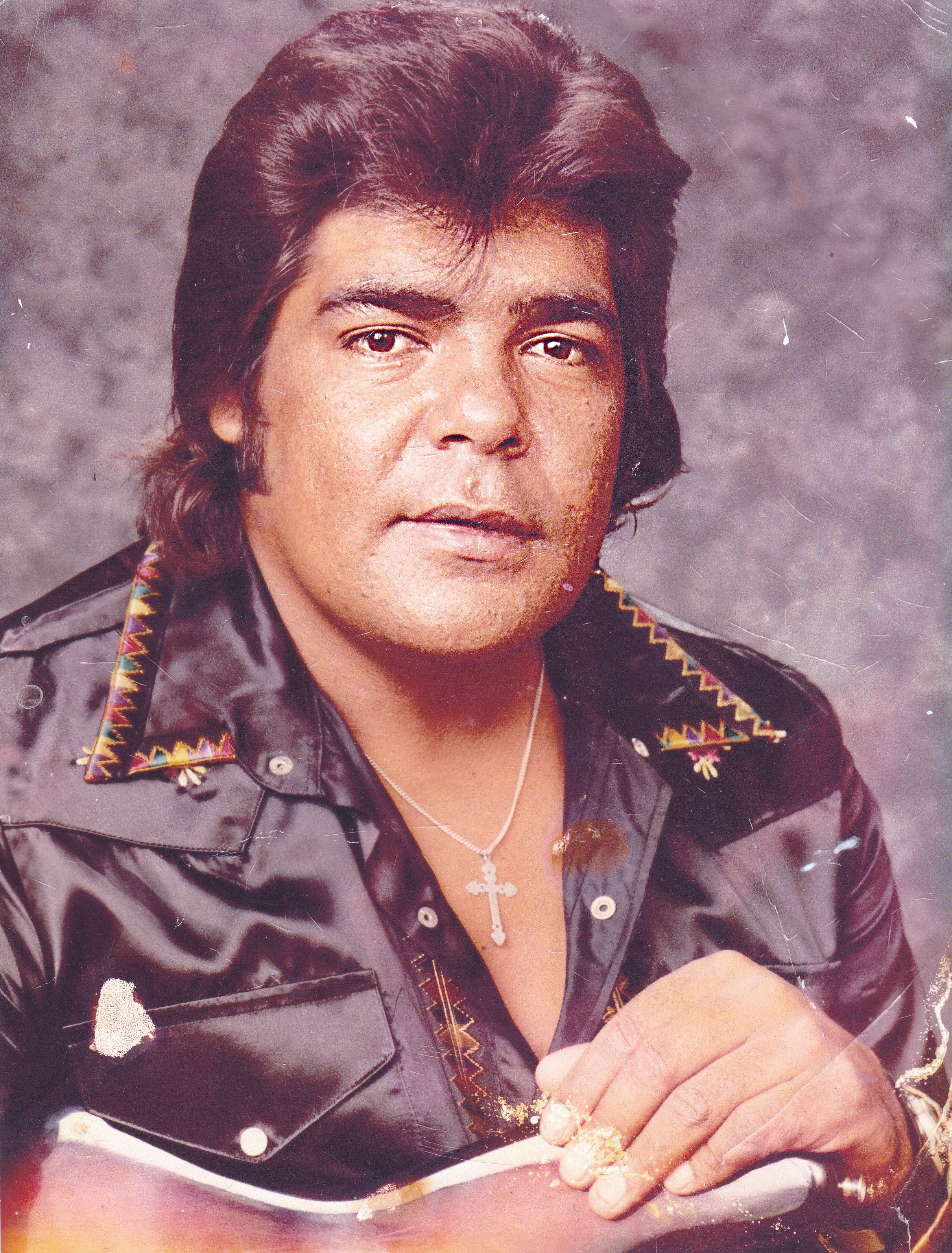 Roger sustained serious injuries in the crash including severe burns. Following many months in hospital and on painkillers, Roger decided to return to Toomelah where his great aunty used her knowledge of bush medicine to help heal him in body and mind. Roger’s rehabilitation was also aided by a renewed connection to country and by his family’s support in pursuing his love of music.

In 1983, Roger released the first of his five albums, Give It A Go, and was soon touring again with his family band, Euraba. This was followed in 1986 by the Gospel Album which he dedicated to the memory of his grandmother. Holding firm to his belief in the power of music to lift people up, Roger spent the next 15 years performing in prisons and juvenile detention centres in Australia, Canada and the America both with Euraba and with Vic Simms, Bobby McLeod, Jack Walker and Chicka Dixon.

"To me, maybe there are some communities where you didn’t get a big crowd. But one thing old Bryan would say: “If there’s only 10 people and 14 dogs, give 100% effort. And since then, that's how I do things. 100% no matter what it is. And I guess later on down the track I did prison performances, and you know once you get into those prisons, you get sour frowns and hate stares and it takes a while to get people motivated because of the situation they’re in, but then you keep on working hard and eventually they’ll come, rise up and start feeling good, and everything goes well." 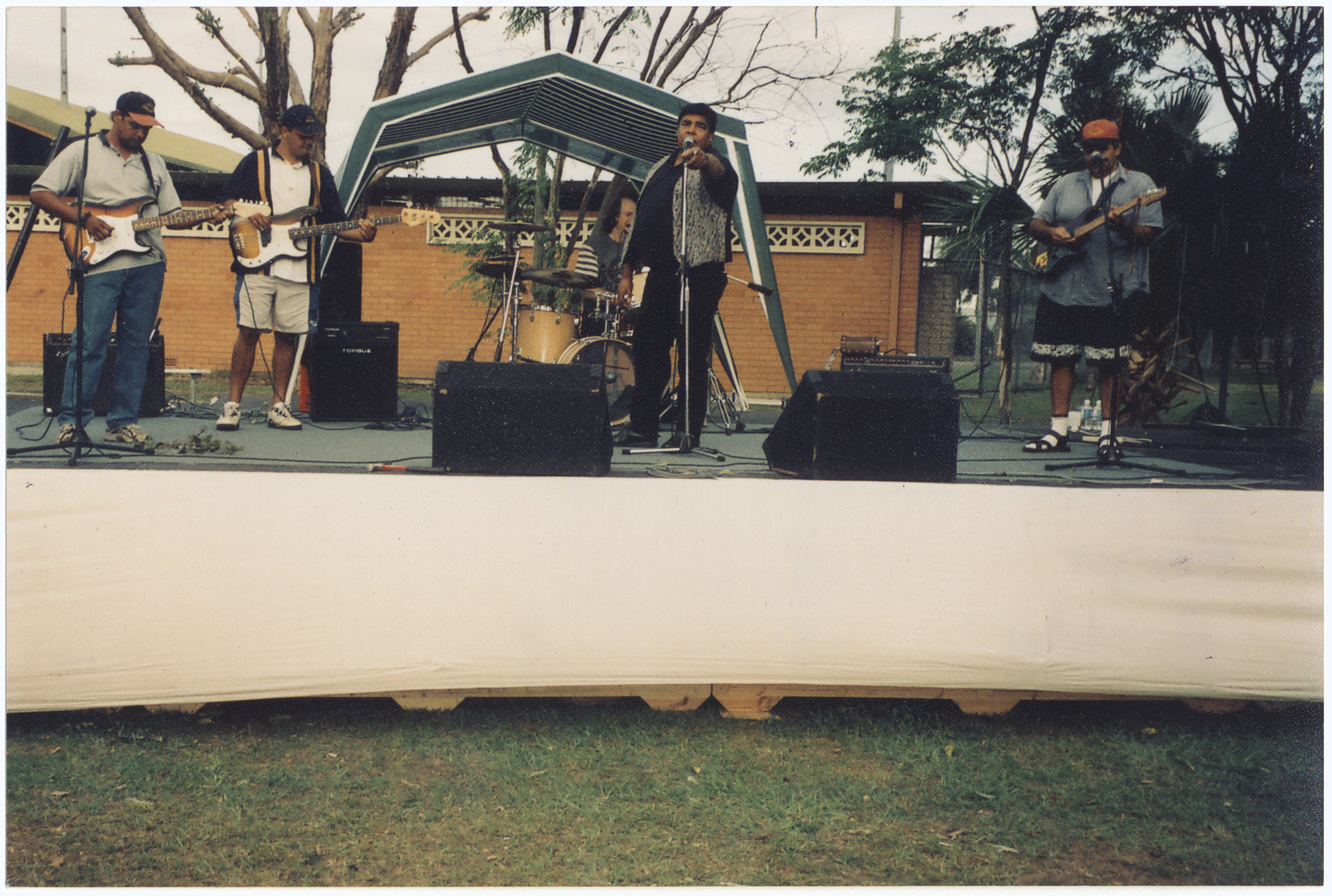 As a respected community elder and activist Roger has played an important role in events such as the annual Survival Day and Myall Creek Memorial Service concerts which have challenged our understanding of Australian history. With an eye to the future he is also actively involved in mentoring the next generation of performers through his work on the Aboriginal Cultural Showcase during the Tamworth Country Music Festival and the Awakening Voices of Harmony, the Aboriginal Choir of Warwick.

Never one to seek out accolades Roger was named both NAIDOC National Entertainer and NAIDOC NSW Entertainer of the Year in 1993. Other honours followed including Hands of Fame in Tamworth in 2004 and the Jimmy Little Lifetime Achievement Award at the Deadly Awards in 2006. His music continued to reach new audiences during the 2000’s through his involvement with the Buried Country book, film and concert tours. His most recent album, Stranger In My Land (2012) in collaboration with Chicago-based musician Jon Langford, has seen him return to international concert stages where he continues to win over new fans with his smooth vocal stylings and songs of hope and survival.