The Australian Music Prize is unique in this country. All artists have the opportunity to win regardless of record sales, genre and level of public recognition or record label affiliation. Each year a panel of independent expert judges of established musicians, retailers and media listen to all eligible album releases for the calendar year in search of creative excellence.

The Australian Music Prize was founded in the spirit of the UK’s prestigious Mercury Music Prize and carries a cash prize for the winning artist, while both winner and shortlisted artists share in widespread media and retail exposure. Previous winners include Sampa The Great, Remi, A.B. Original, Courtney Barnett, Augie March and The Drones among others.

The 14th Australian Music Prize was won by the album Djarimirri (Child of the Rainbow) by Gurrumul. 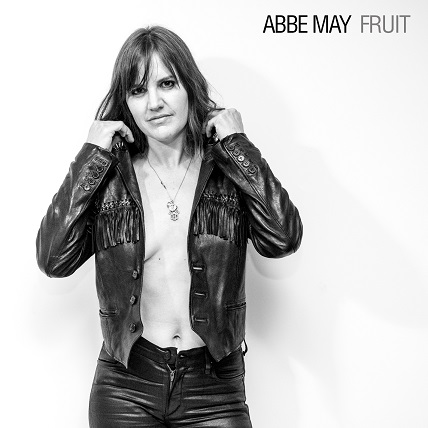 Fruit is Perth singer-songwriter Abbe May’s fifth studio album. Five years in the making Fruit is May’s most intensely personal record yet and has been described as a melodic, upbeat and soulful collection of songs made to honour the lives of those who don’t quite know how to stand in line.

Courtney Barnett - Tell Me How You Really Feel 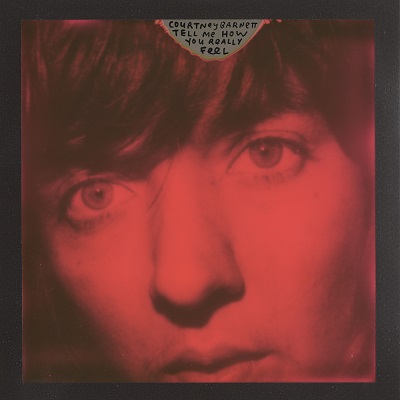 Since the release of her debut full-length album, Sometimes I Sit And Think, And Sometimes I Just Sit, Courtney Barnett has been celebrated as one of the most distinctive and compelling voices in indie rock; a singer-writer who mixes deeply insightful observations with devastating self-assessment. Her 2018 follow up album Tell Me How You Really Feel has been widely acclaimed as a more profoundly realised and politically astute rock-record, which had The Sunday Times hailing her as the “voice of a generation” 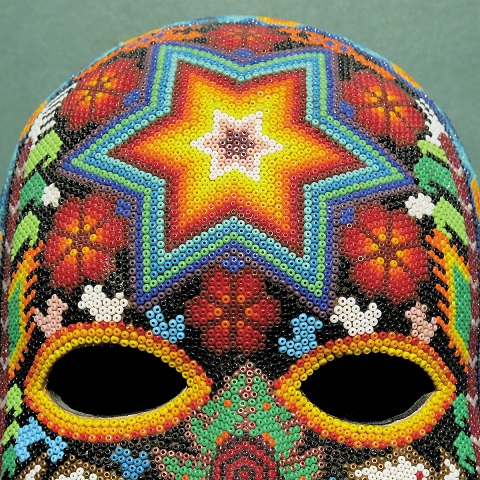 Dionysus is Dead Can Dance’s ninth studio album. Since their inception in Melbourne in 1981, Dead Can Dance (Lisa Gerrard and Brendan Perry) have been informed by folk traditions and secular, religious and spiritual practices from all over Europe. Dionysus took shape as Brendan Perry became fascinated by long established spring and harvest festivals that had their origins in Dionysian religious practices throughout Europe. 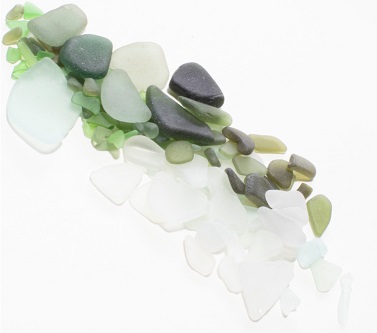 Sea Glass is Paddy Mann’s long-awaited seventh album as Grand Salvo. Like all of Mann’s work, Sea Glass is a deeply atmospheric meditation on the nature of life and love, with the sea providing a constant symbolic and rhythmic thread. The album was recorded using a number of non-western instruments including qanun (Persian dulcimer), kora (African harp), koto (Japanese stringed instrument) and Indian percussion and is threaded through with a choir of voices provided by Laura Jean, Lisa Salvo, Hannah Cameron and Michelle Surowiec.

Gurrumul – Djarimirri (Children of the Rainbow) 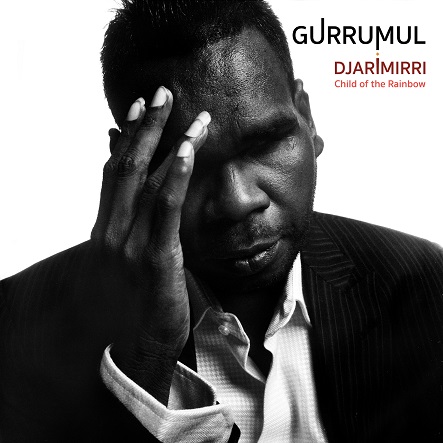 Djarimirri (Children of the Rainbow) was Gurrumul’s fourth studio album completed just weeks before his death in 2017. This ambitious album is a moving dialogue between traditional songs and chants from Gurrumul’s Yolgnu homeland with orchestral arrangements by Erkki Veltheim, Gurrumul and long-time collaborator, Michael Hohnen. In 2018, Djarimirri became the first Australian indigenous language album to ever reach No. 1 on the ARIA Charts. 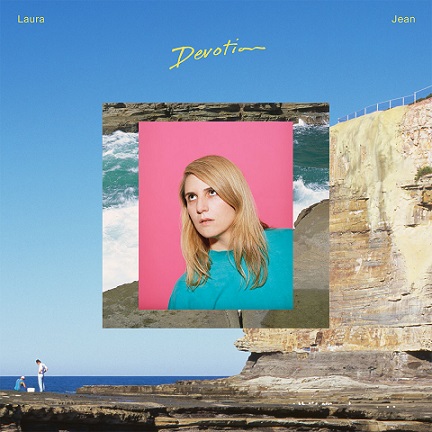 Devotion is singer-songwriter Laura Jean’s fifth album. In a move away from folk stylings of the past, this album sees Laura Jean delivering pop-inflected, keyboard drenched tributes to teenage years full of longing, romance, misunderstandings and missed opportunities. New Zealand artist Lorde has described the album as ‘the sharpest communication of the spooky, all-consuming nature of feminine love I’ve ever seen’.

Laura Jean - Girls on the TV 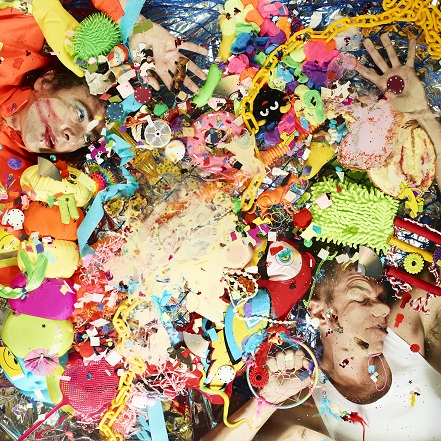 Hi Viz is The Presets fourth album and their first since 2012. Like all Presets albums, Hi Viz defies easy categorisation but has been described by triple j as "a colourful blend of rave nuggets, cyber croons and pub techno". Electronic duo Julian Hamilton and Kim Moyes have pulled out all stops on this high-octane ‘party album’ full of choppy textures, dance music beats and layer effects stating, “We were really just trying to get back to fun. The whole message of the record is inclusiveness and it's a party with an open invitation”. 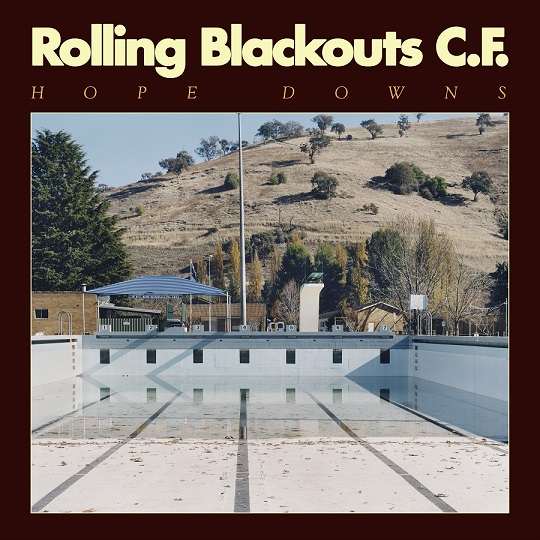 Hope Downs is Melbourne band Rolling Blackouts Coastal Fever’s debut album. The album was largely written in the band’s Brunswick rehearsal room and has been described by the band as being “like a collection of postcards about wider things that were going on through the lens of these small characters.” 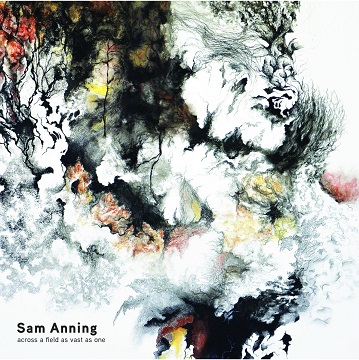