Angus Young on the cover of Juke Magazine. Courtesy of the Australian Performing Arts Collection. Photograph by Ed Nimmervoll.

Music journalism plays a vital role in building up, and sometimes knocking down, the public perception of an artist. Music journalists go to gigs, listen to albums and talk to artists in order to build an educated and well-informed opinion of an artist’s work. These opinions are shared with the public through reviews, interviews and articles published online, in music magazines, newspapers and heard on radio, TV and podcasts.

There are different approaches to writing about music depending on the media you are writing for. Short album reviews often appear in newspapers and on pop culture websites. Specialist music publications tend to give more space for in-depth analysis in longer form review, feature interviews and music / culture news articles. Writing a review or an interview for a newspaper or website that doesn’t specialise in music alone might require a broader overview of the music or musician, whereas in a publication dedicated solely to music, readers expect more comprehensive insight into the subject, delving into more of the technical aspects of the music, for example details about song writing or producing an album.

It's hard to write well about music. The problem involves translating the sounds of a non-referential language with its own strictly musical meanings into a language that explains musical meanings logically and verbally. But the sound of music is not readily translatable into the sound of sense. Good music writing, nonetheless, somehow succeeds in making sense; it makes sense in what it says directly about the music, and in what it suggests indirectly, in what circumscribes the music as well.

Journalism within the music industry can take a variety of different forms - from the intensely personal to the purely fact based. The style and form of music writing is dependent upon who will read it (the target audience), and where and how the piece will be published. Opinion based writing requires a personal connection between the journalist and the music. However, to build this opinion and credibility, the journalist requires a lot of knowledge of the history of the artists, and the music genre or style. They will undertake a lot of research to help write articles and reviews. Music journalism can appear in print or online, it can be read or heard - recently music podcasts have gained popularity. Some music podcasts are very professional but others are considered amateur, however this platform gives music fans the opportunity to express their opinions and share their knowledge about particular artists and music. In the past (and still today) these opinions were shared through fanzines, self-published magazines that spread news and information about the music scene in Australia.

A music review needs to have the following elements:

Reviews tend to be shorter than feature articles (depending on the publication/website) so write clearly and concisely. Don’t be afraid to be light-hearted or entertaining in your review writing - this should come easily if you are passionate about what you are writing about, and ‘know your stuff’.

Using these dot-points, write a 200 - 300 word review of one of the songs from the Australian Music playlist. Try to include as much information as possible. To strengthen your review, and your credibility as a music journalist, do some research into the band or artist. Ask others to read your review and give you feedback. Share or display the reviews in the class. Perhaps your class could start a weekly review program and share reviews of new or favourite songs.

Music journalists write more than just reviews. They take an interest in what is happening around the artists, look at where trends are heading, and consider the issues facing the music industry. Like all industries, the music industry has many challenges to be faced, by artists and the people who work with them, as well as for the fans and people accessing the music.

In 2016-17, a lot of attention has been directed at the number of women working in the music industry at all levels, leading to questions about why there isn’t more gender diversity in the music industry. Is access to jobs limited? Are women intimidated and ignored? APRA AMCOS (the primary music rights management organisation in Australia) commissioned extensive research into this issue, which highlighted the gender imbalance in the industry with staggering statistics; for example, only 21.7% of APRA members are female identifying. In response to this, and further research projects into the issue, APRA AMCOS and many other music industry organisations have been motivated to action a raft of initiatives designed to increase female participation and visibility in the music industry. You can read more about this issue and what APRA AMCOS are doing about it here.

Another issue that has challenged the industry over the last decade (at least) is the advancement of digital technology. The fact that technology used by the creative community (recording software, studio equipment, cameras, etc.) has decreased in price, become more user-friendly and more accessible means that a greater number of people are recording their own music, and making their own films. Access to technology has also meant people are able to get their creative output into the world via the internet, without the help of an agent or manager.

Is this a good thing or a bad thing for the music industry?

Watch the film PressPausePlay, which unpacks the possibilities and problems posed by this issue, and then answer the following questions:

You can find further insight on what the people from the music industry consider as their biggest challenges in this article. Do your own research into one of these issues and report back to the class / group with some potential solutions. 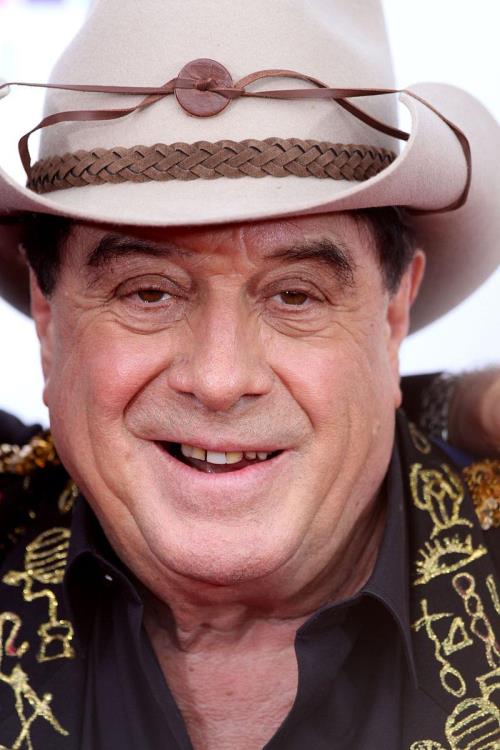 Ian ‘Molly’ Meldrum is a music journalist and Australian TV personality who is best known as the host, talent co-ordinator, on-air interviewer and music news presenter on the music TV program Countdown (1974 – 1987). His influence on the Australian music industry is the stuff of legends, and he has been described as “the single most important person in the Australian pop industry for over 40 years” (Creswell, T. & Chenoweth, S. 1001 Australians You Should Know, 2006). His reputation as a star-maker, music industry heavyweight and all round pop aficionado is etched into the history of the Australian music industry, and it’s near-impossible to discuss the evolution of pop music in Australia without mentioning Molly. 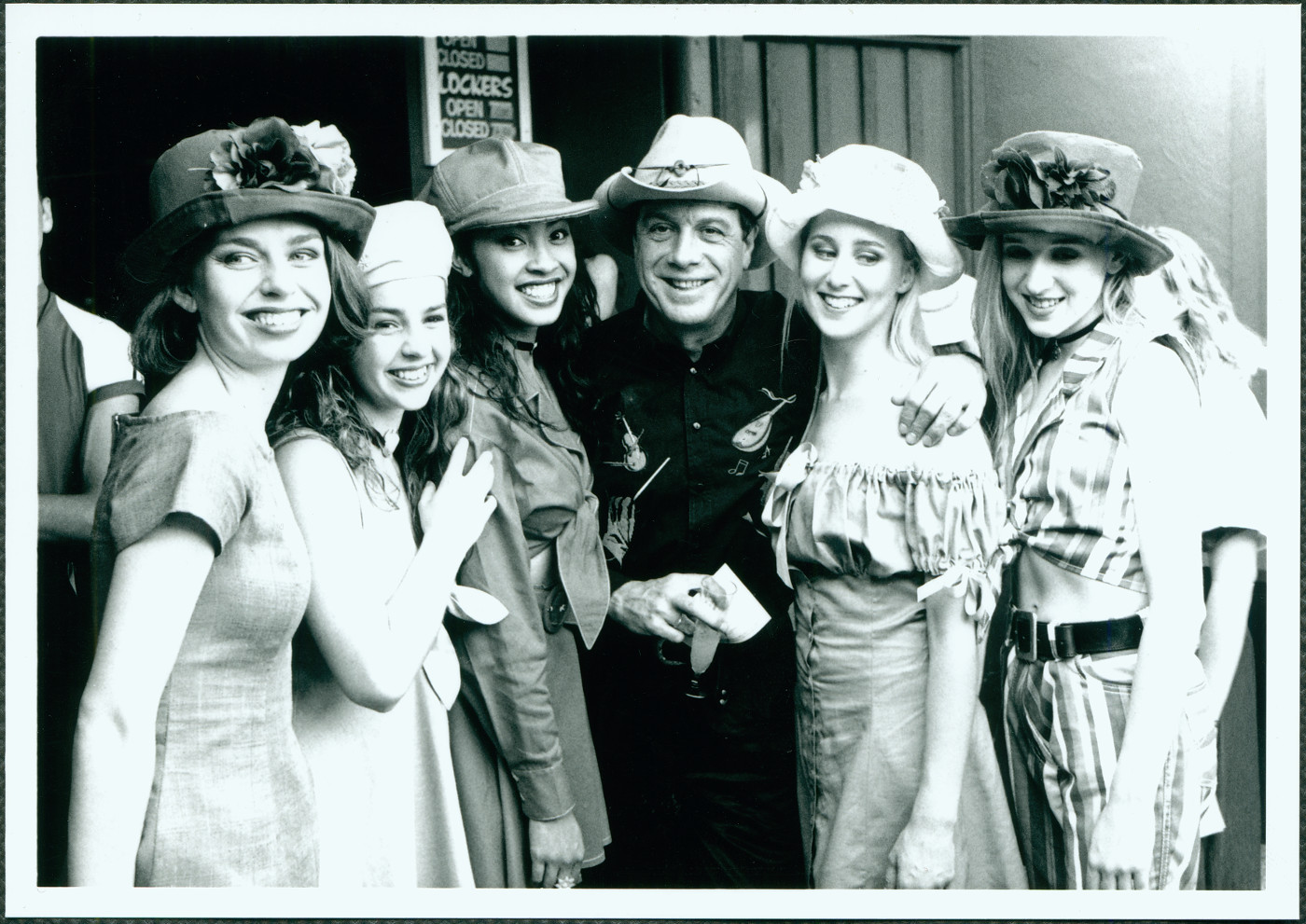 The TV program Countdown was the most popular music program in Australian TV history. Broadcast nationwide on the ABC for 13 years, Countdown enjoyed a huge and loyal fan-base – a whole generation of music tastes in Australia were shaped by this TV show. The impact of Countdown as pioneering television was felt internationally as well, as it was one of the first programs to dedicate significant airtime to the fairly new art-form of the music video.

In the early 1970s, the Australian music market was flooded with international acts, mainly from the UK and USA, with very limited Australian content. Countdown confronted that issue head on by purposefully programming Australian acts, and pushing them to the forefront of music media across the country. During this period, Australian cities were bursting with local talent and the independent music scene was vibrant and exciting. Molly Meldrum was well aware of that – he was down at the pub experiencing these bands first-hand. Countdown was an attempt to bring this exciting pub music scene to the whole country, to ignite a passion for local Australian talent. It worked. 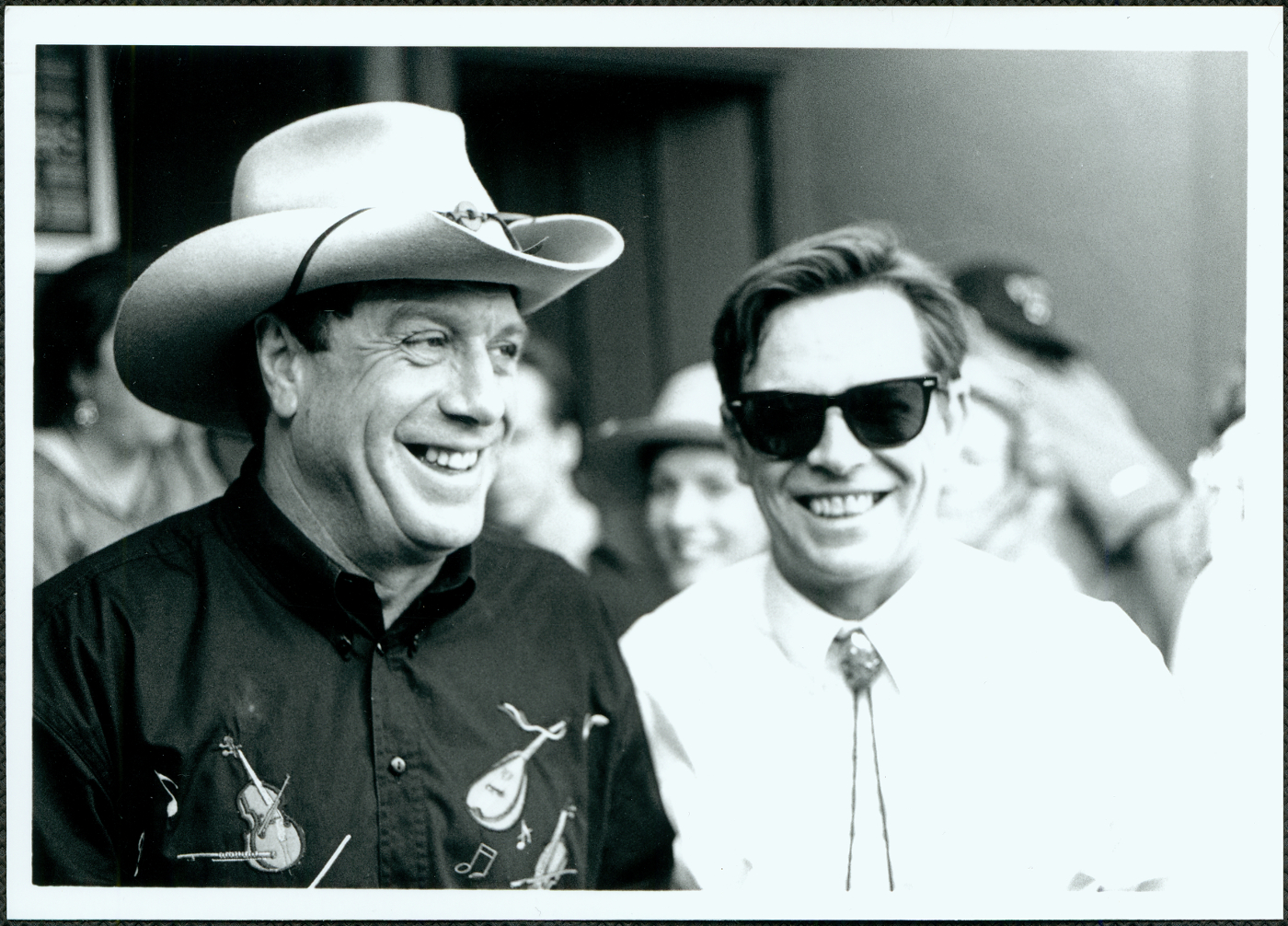 Countdown was crucial to the success of countless Australian acts, many of which are featured in the Australian Music Vault. Artists and bands like AC/DC, Olivia Newton-John, INXS, Dragon, Hush, Kylie Minogue, John Paul Young, Sherbet, Skyhooks, The Angels, Men At Work, Australian Crawl, Little River Band, Renee Geyer and The Choirboys, amongst many others, owe at least part of their success to Molly and Countdown. His catch-phrase “Do yourself a favour and check out [insert band/album here]” has become a treasured memory in Australian music history, with potentially hundreds of thousands of album sales made because of his recommendations.

It wasn’t just Australian artists Molly had a hand in launching. Heard of ABBA? Molly helped make them world-famous by supporting the release of their now iconic hit Mama Mia. How about Madonna, heard of her? Australia was the first place in the world she ever had a #1 hit, after Molly insisted she be played and interviewed on Countdown in 1984.

In 2014, Molly became the first non-artist to be inducted into the ARIA Hall of Fame, confirming his reputation as one of the most important figures in Australia’s music industry.