PROJECT 1 – THE SCIENCE OF SOUND AND GUITAR STRINGS 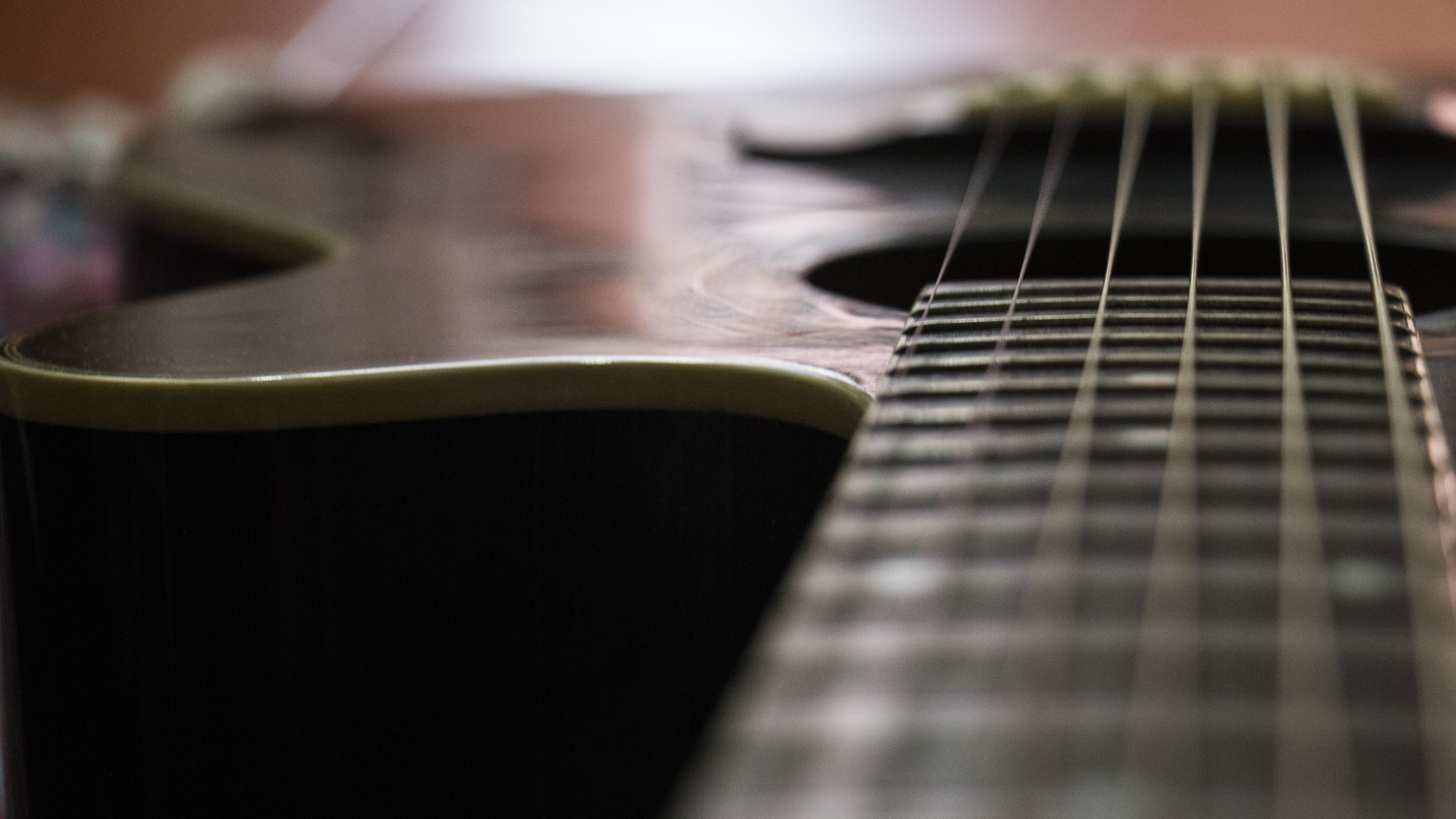 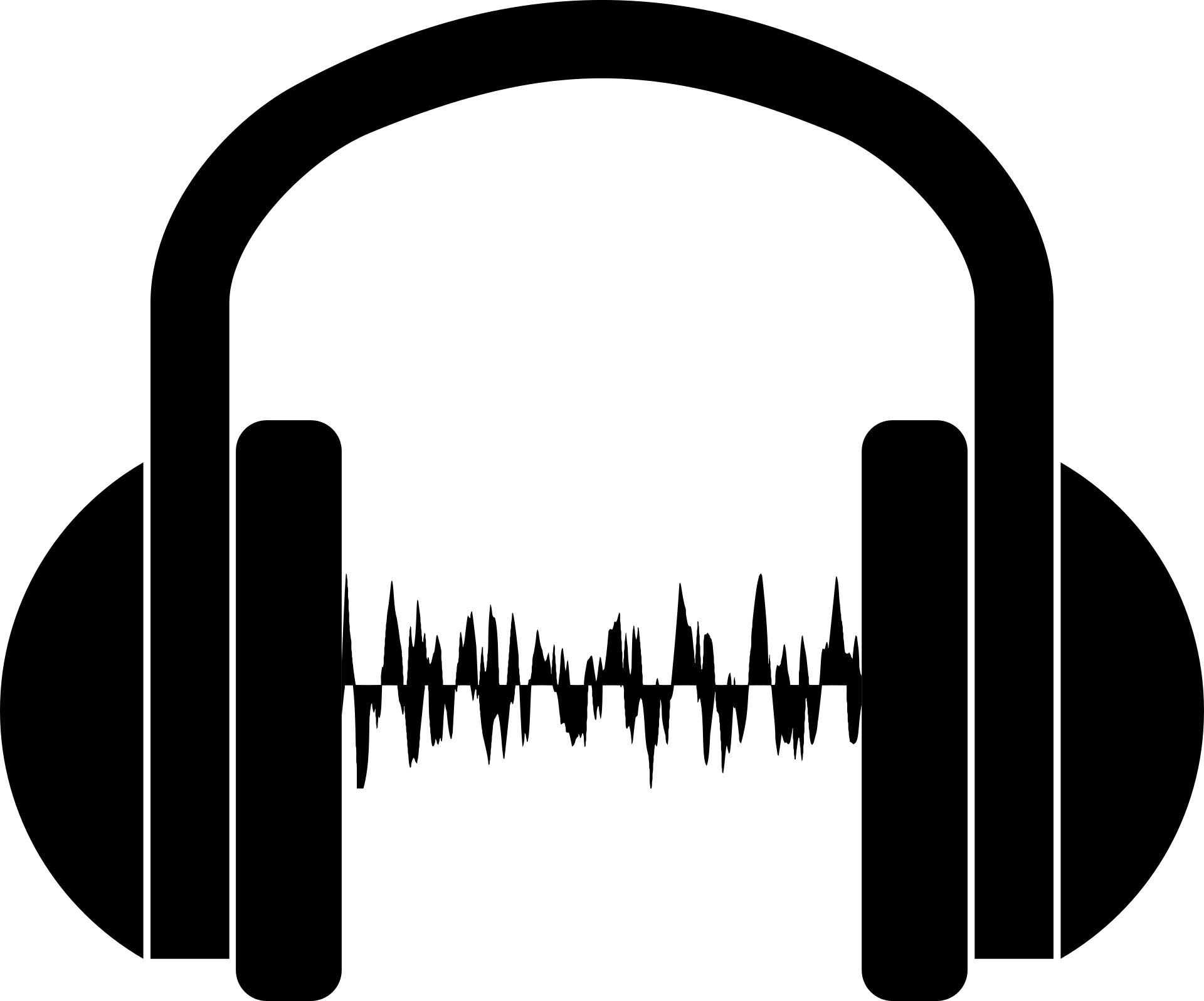 Touch the Sound is a documentary about Dame Evelyn Elizabeth Ann Glennie, a Scottish virtuoso percussionist. She has been profoundly deaf since the age of 12 and taught herself to hear with parts of her body other than her ears 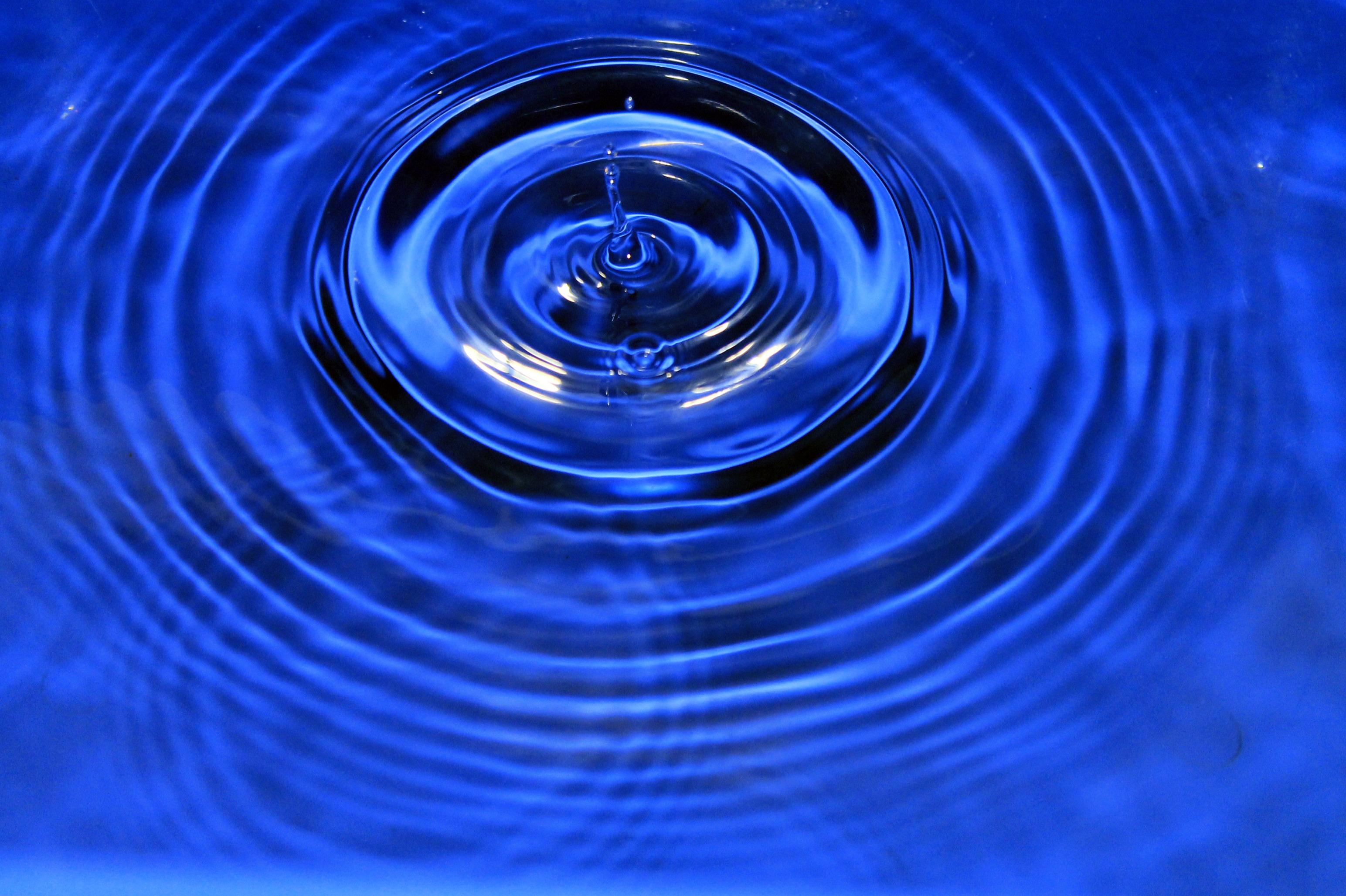 TRY: Air pressure with a slinky or rope 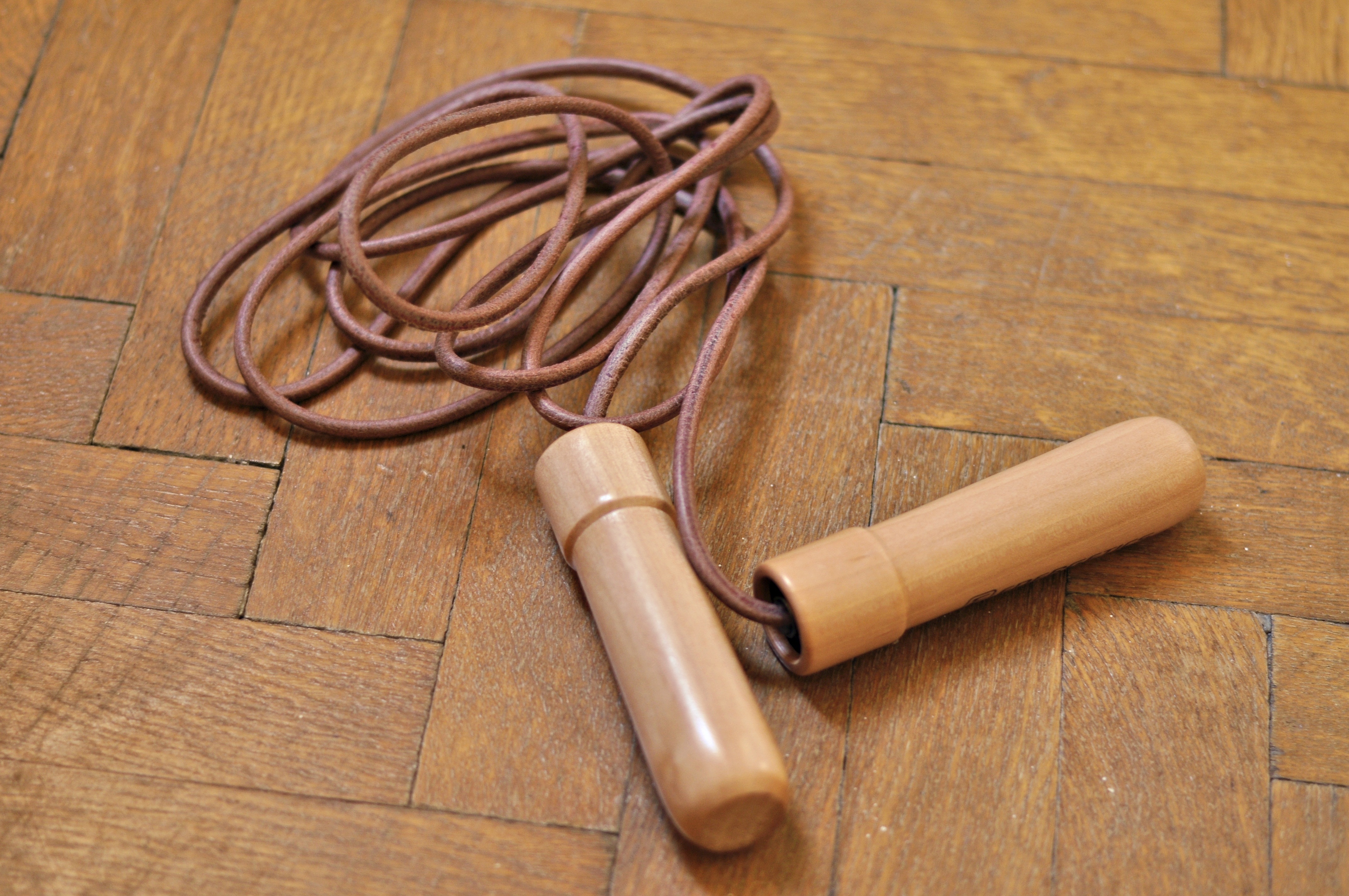 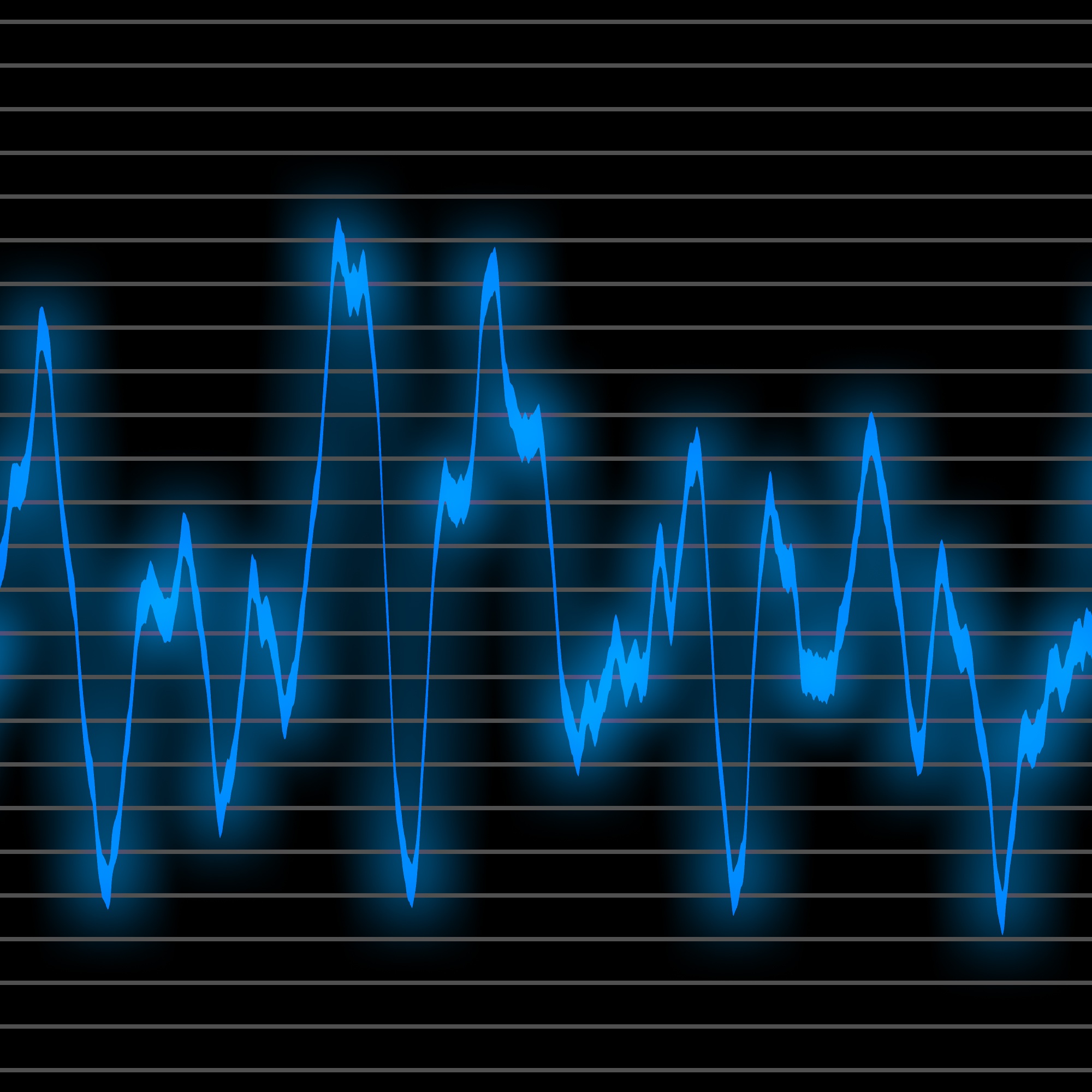 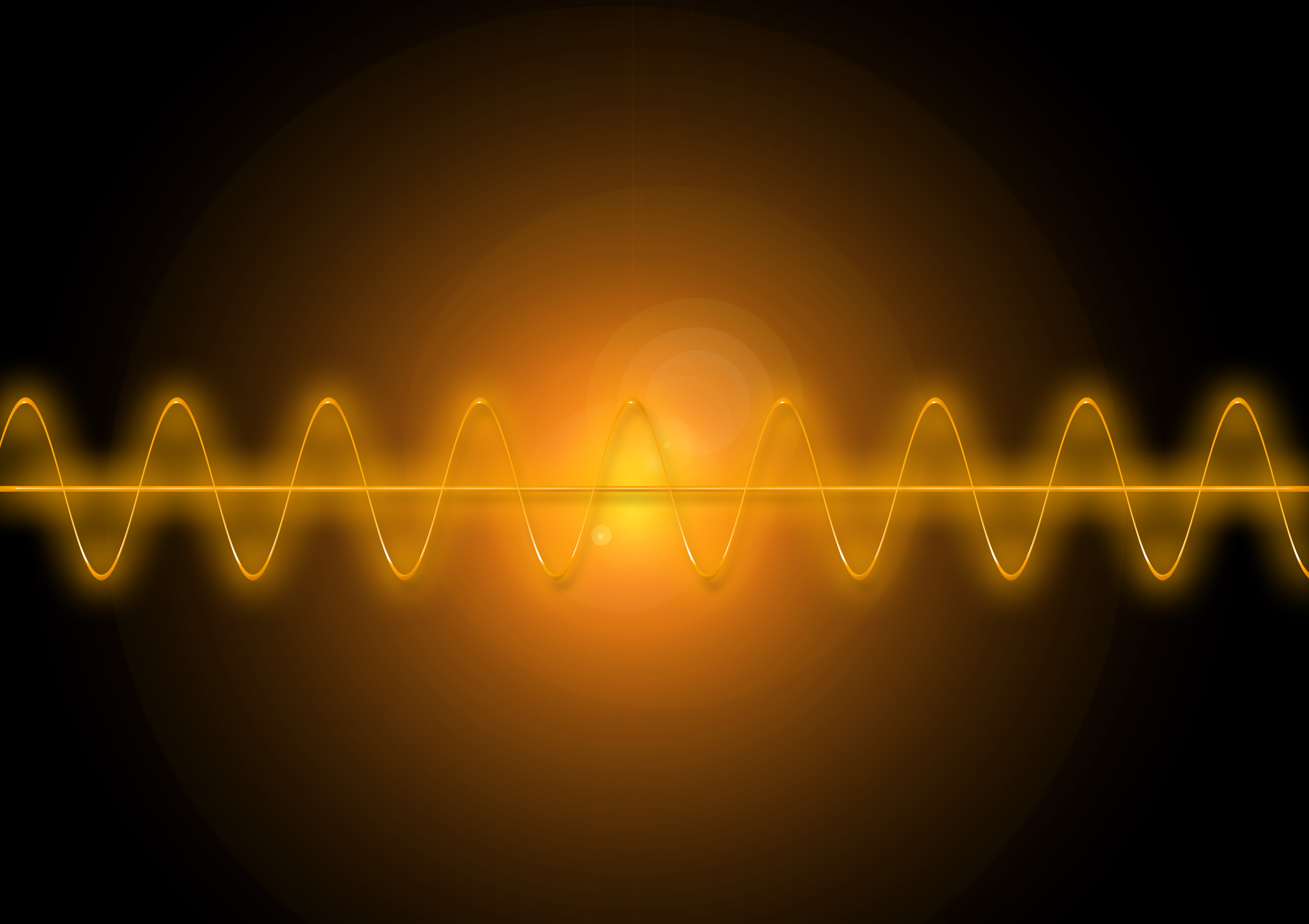 TRY: Frequency and amplitude with a slinky or rope 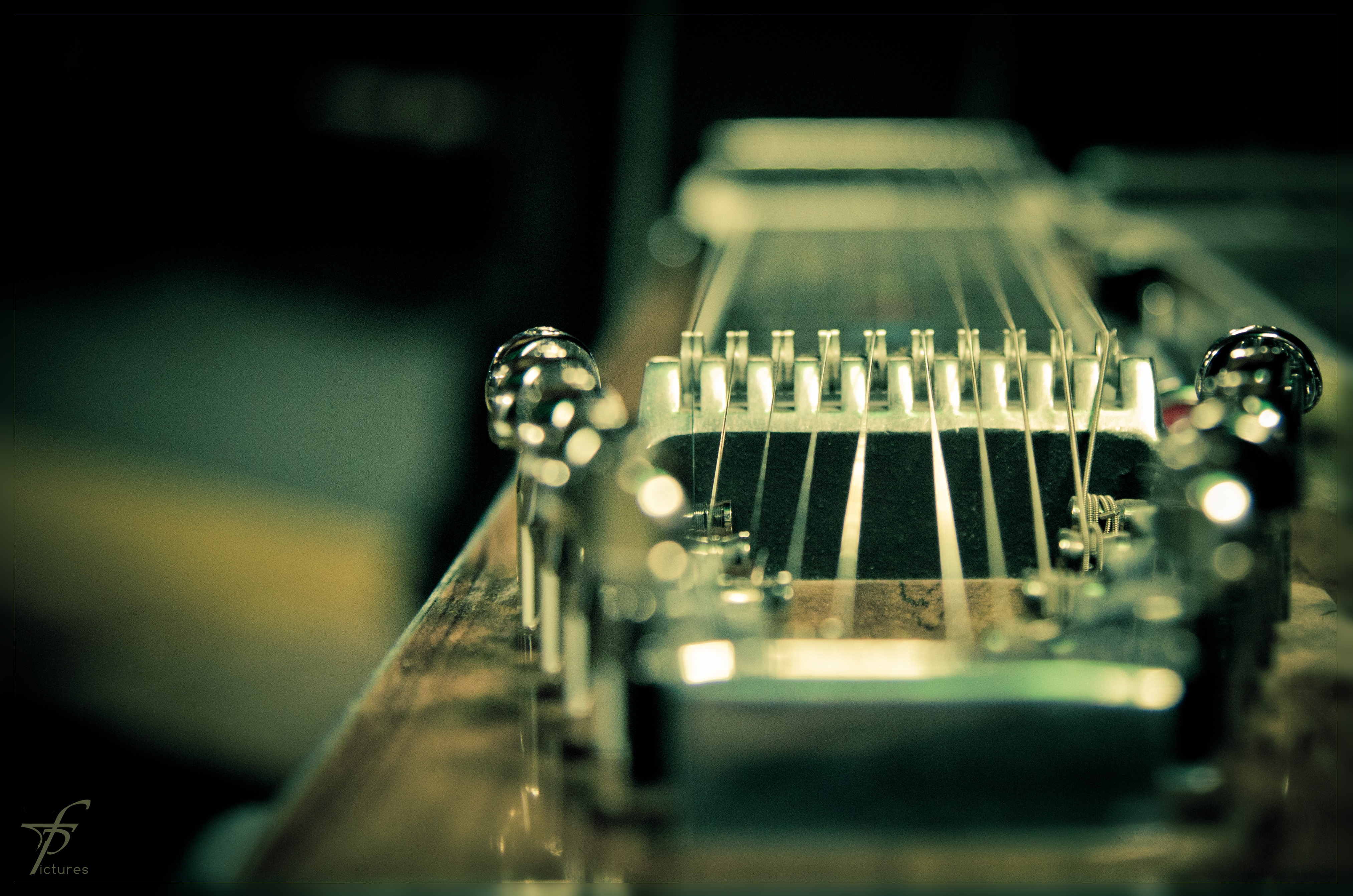 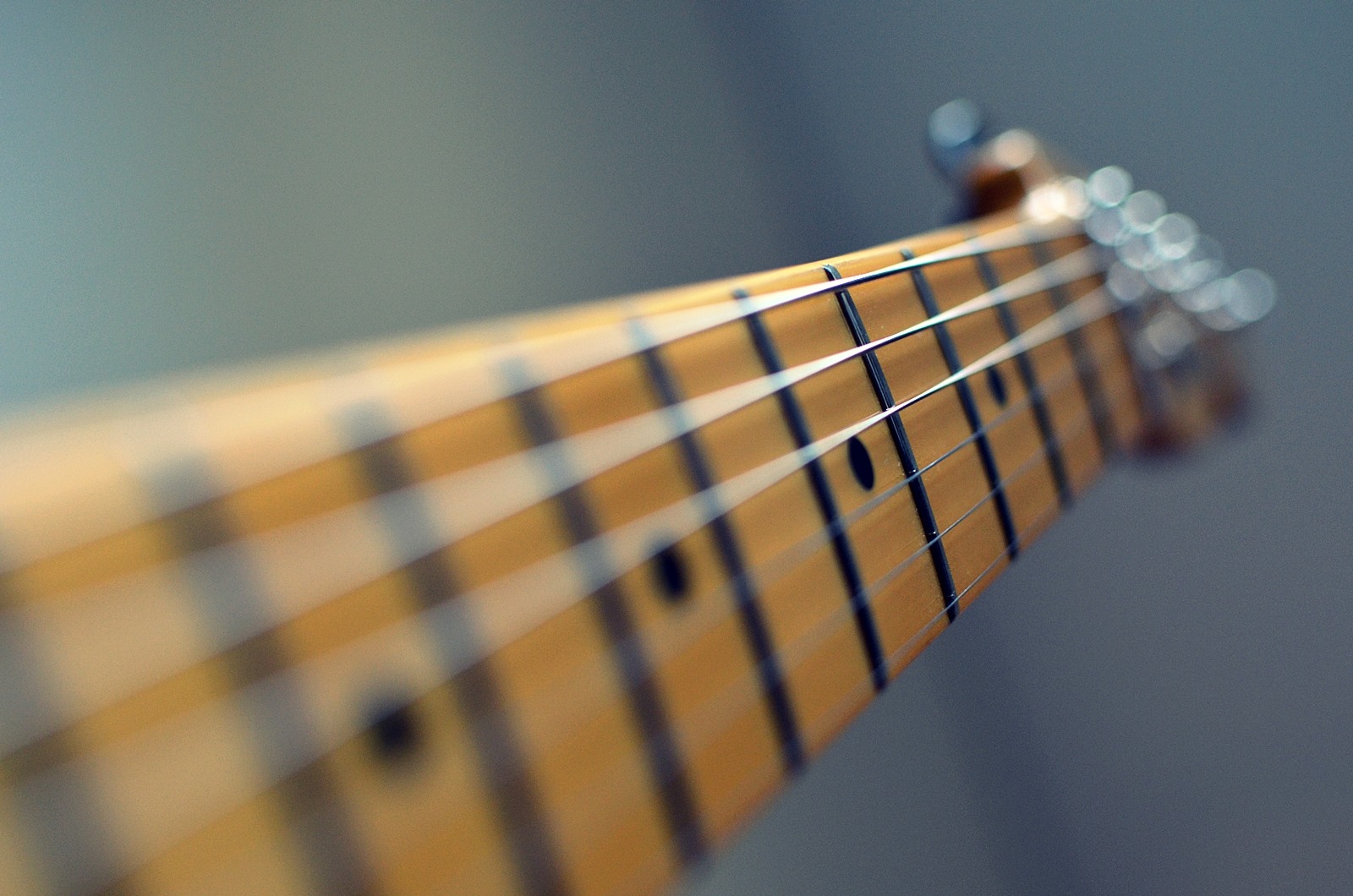 TRY: Standing waves with a slinky

WATCH: The physics of playing guitar 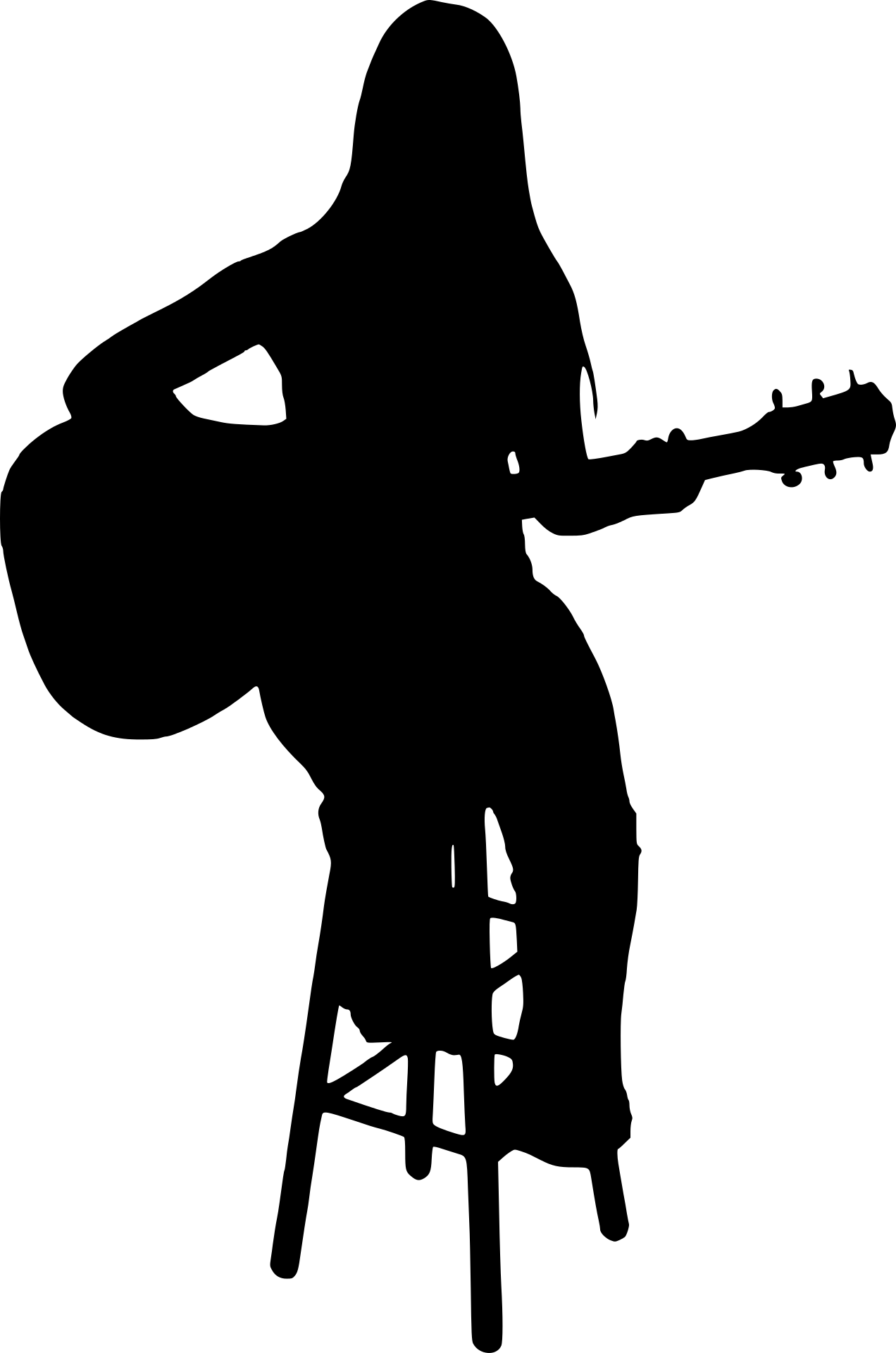 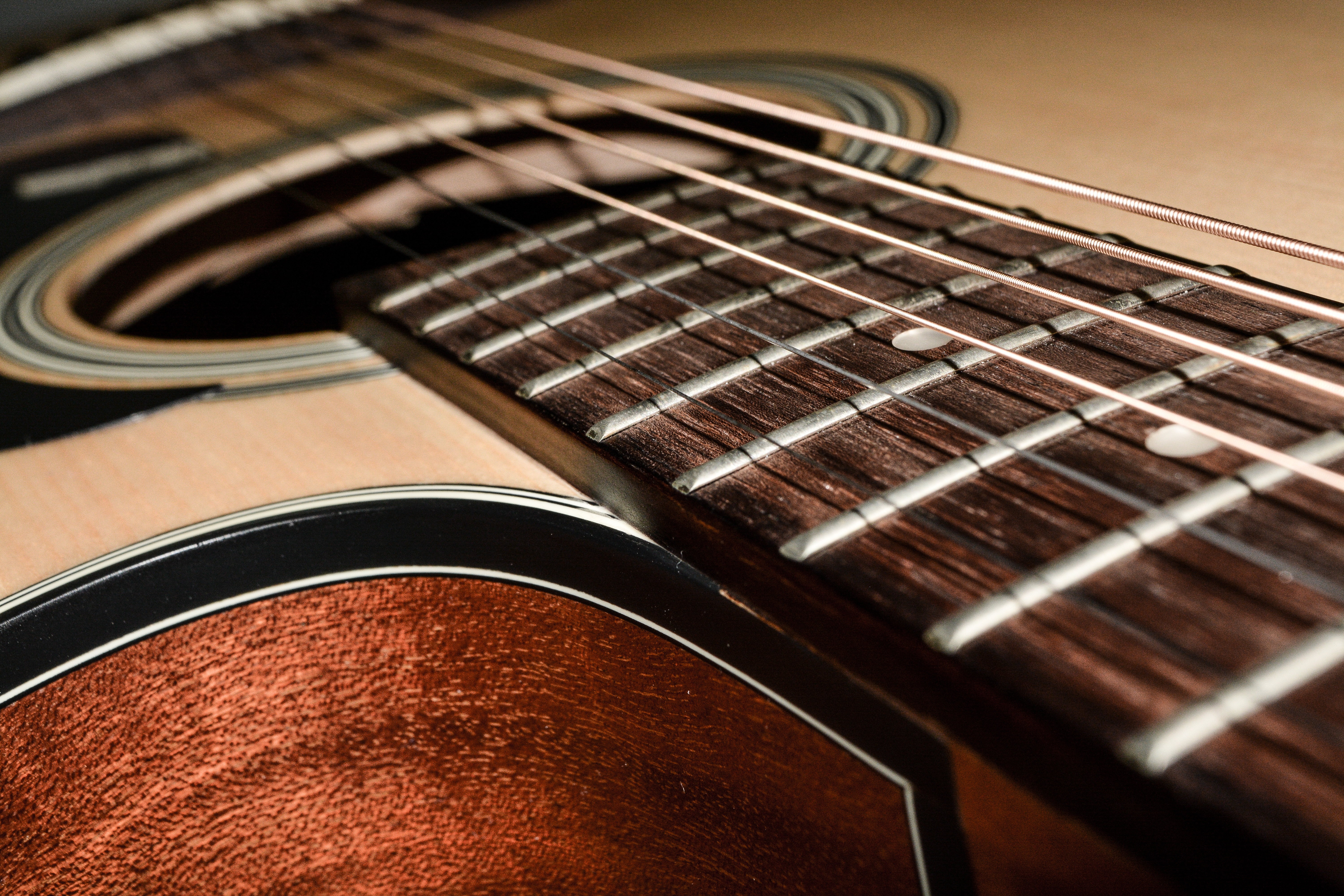