The Amplifier is the beating heart of the Australian Music Vault experience. Walk into The Amplifier and be surrounded by the sights and sound of sun-filled days at Sunbury Festival, feel the exhilaration of being part of a live Countdown audience, immerse yourself in contemporary Australian music with the heady world of triple j Unearthed and feel what it was like to be at Melbourne’s SLAM Rally, the largest cultural protest in Australia’s history. 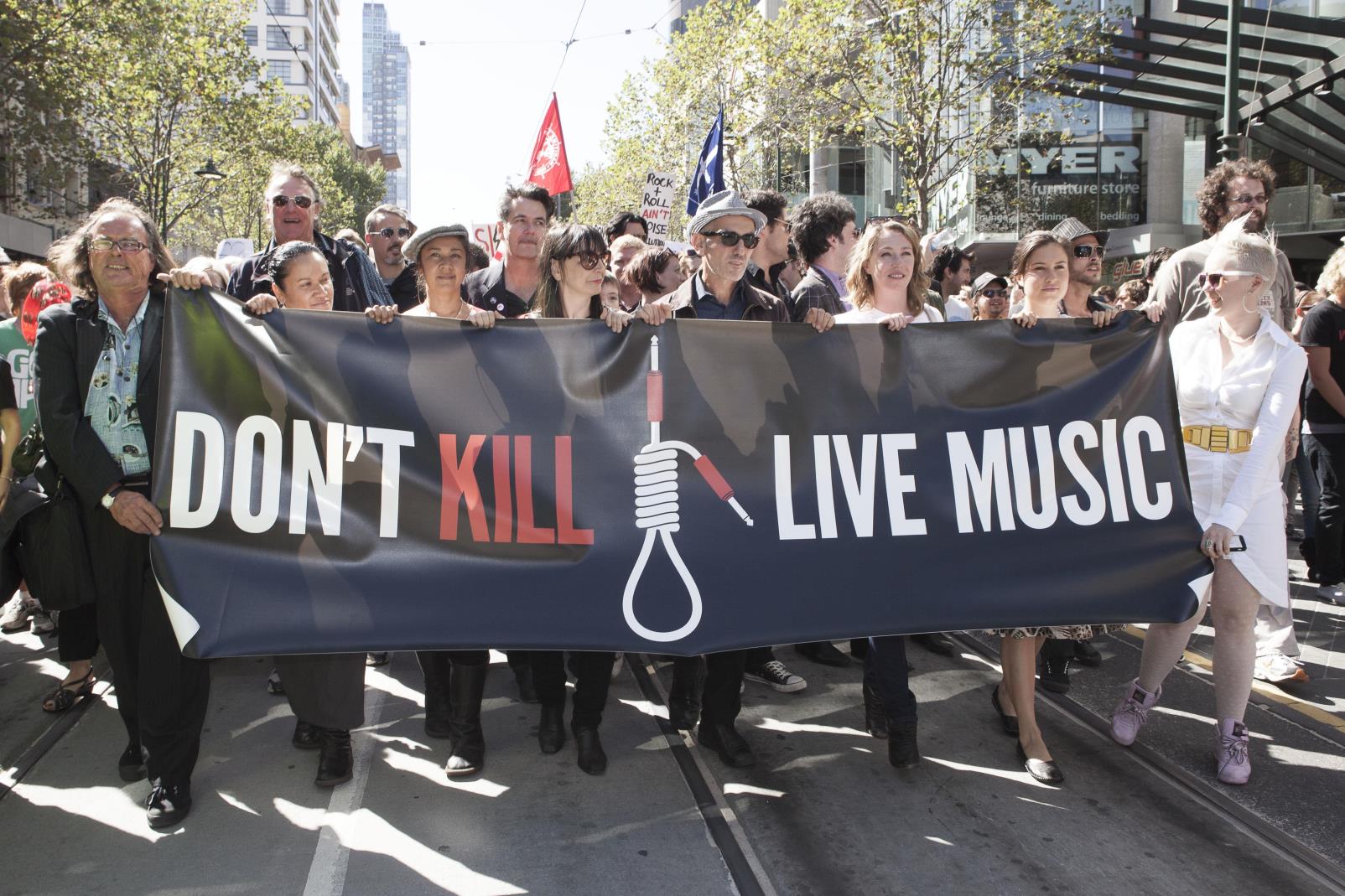 Melbourne is one of the world’s great live music cities. But back in 2010, laws linking live music venues with ‘high risk’ behaviour threatened small venues and gigs across the city. Join some of Australia’s best-loved musicians and over 20,000 music lovers and take to the streets as part of the SLAM Rally, the largest cultural protest in Australia’s history. 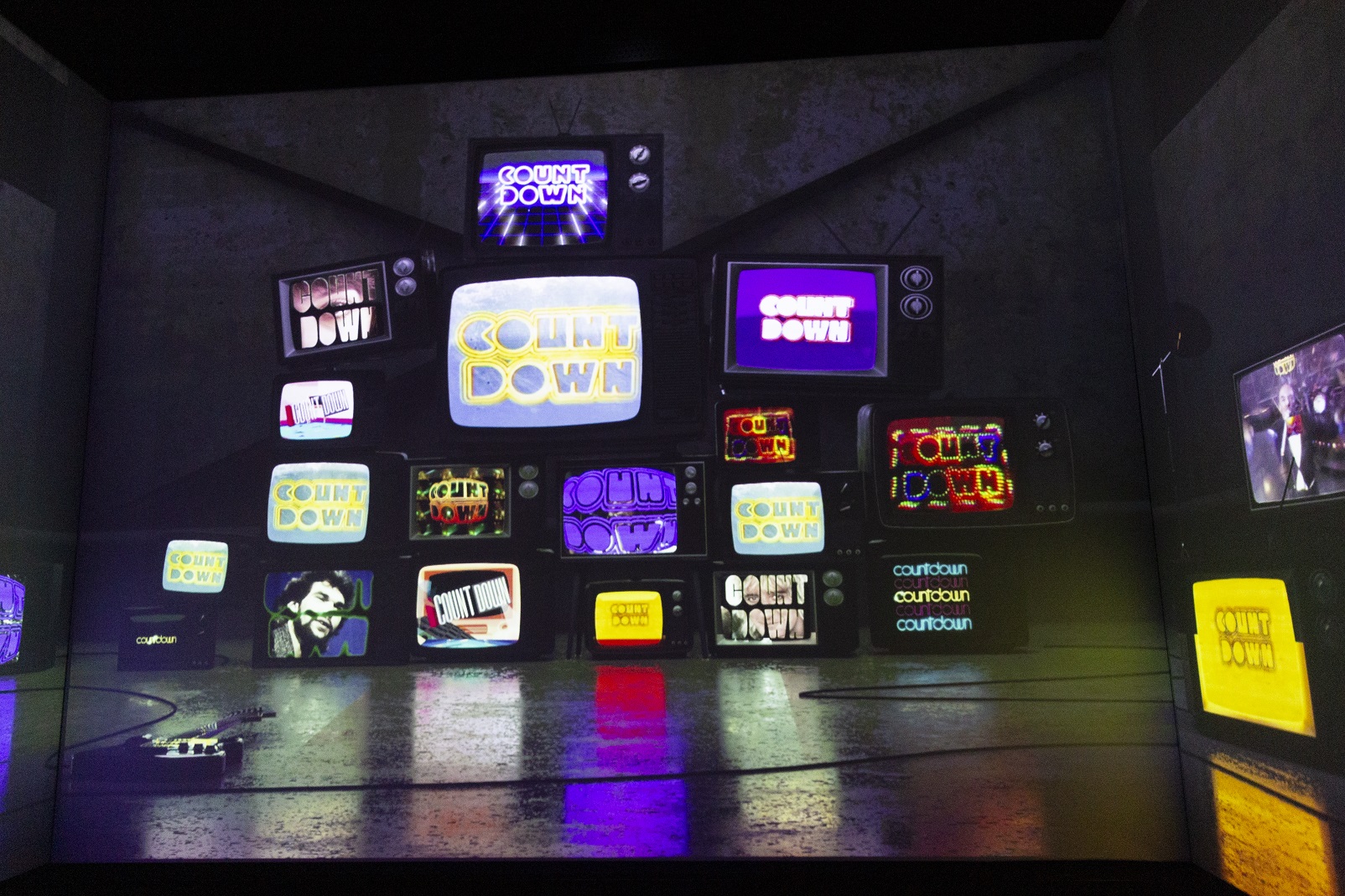 Broadcast on ABC from 1974 to 1987, Countdown was one of Australia’s most popular weekly TV programs. The show brought Australian music to the forefront and made Ian ‘Molly’ Meldrum a household name. The ABC has opened the doors of its archives to give the Australian Music Vault access to some of the best performances in the history of Countdown. So ‘do yourself a favor’ and join the heaving, screaming audience as some of Australia’s biggest acts take to the stage.

Ever wondered what it was like to be at Sunbury Music Festival in 1972? Did your parents ban you from going? Were you too young or perhaps not yet born? Promoted as ‘Bigger than Big’,  the original Sunbury Music Festival was held over the Australia Day long weekend in 1972, attracting thousands of festival goers from around the country from laid back hippies to hard core rock n roll fans.

An annual festival from 1972-1975, Sunbury has iconic status in the history of Australian rock n roll and was perhaps the closest thing to an Australian Woodstock and spiritual precursor to the Big Day Out festival. The Australian Music Vault has collaborated with the National Film and Sound Archive to digitise the original 16mm film shot at Sunbury in 1972 to transport you back in time. Experience the ‘sun-filled togetherness’ of the festival that helped usher in a new era of Australian music.

Duration: 3:35 mins
Contains some nudity and drug use
Creative development by Grumpy Sailor 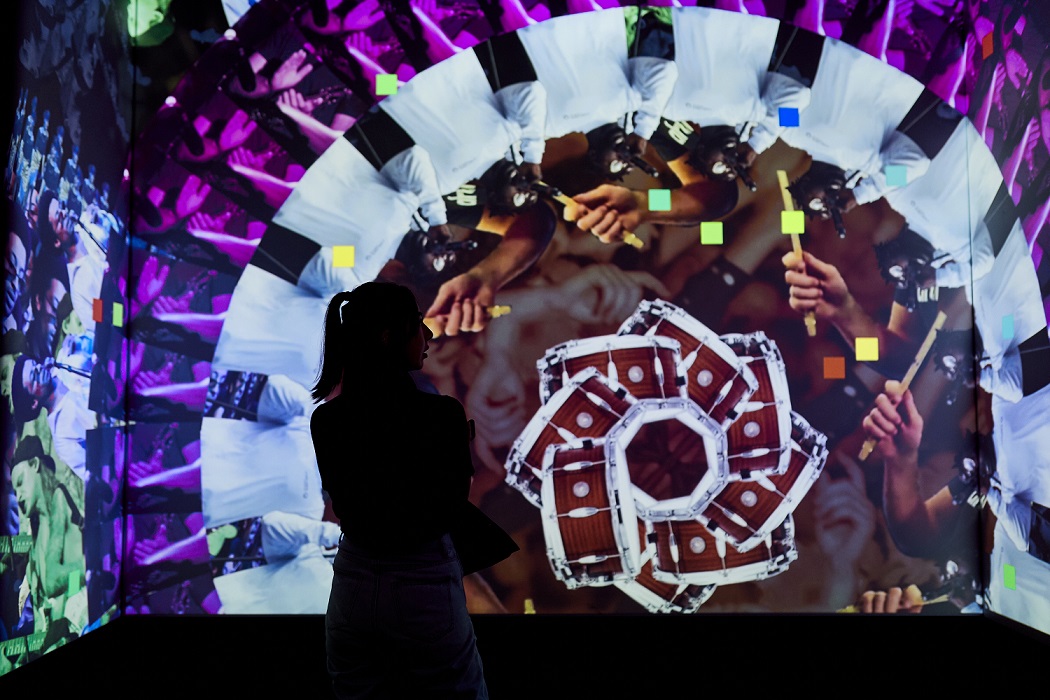 Marvel at the abundance of musical talent pouring out of bedrooms and back rooms across Australia in this kaleidoscopic celebration of triple j Unearthed; the passionate community of artists, fans and ABC radio programmers who have helped thousands of independent Australian acts get their start including G Flip whose breakthrough hit, ‘Killing My Time’ provides the soundtrack to this immersive experience. You might be surprised who’s been discovered by Unearthed.